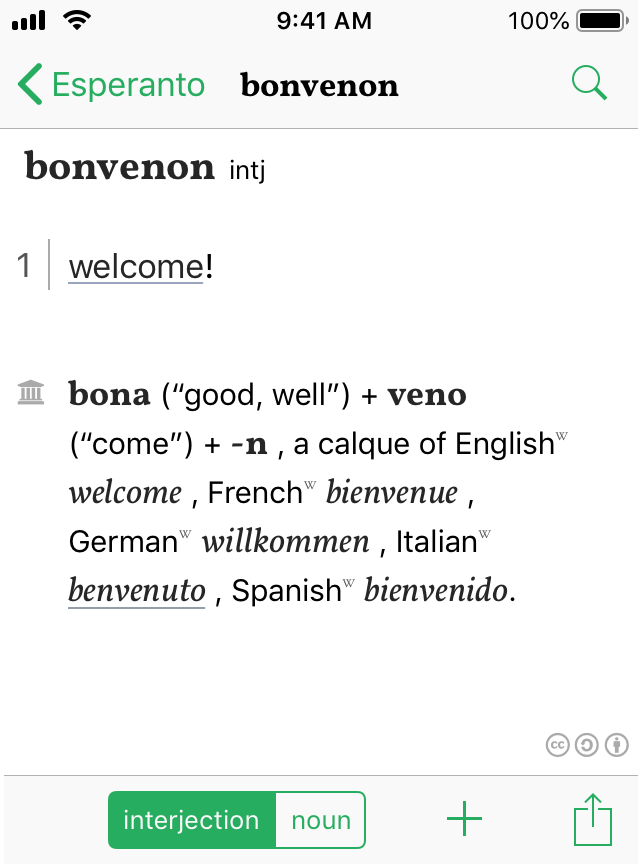 motî is a free multi-lingual iOS dictionary app optimised for language learning, but it’s also for anyone who has an interest in words or just loves dictionaries.

Etymologies help to make connections between new and already familiar words in any language installed, and example sentences show words and phrases from everyday usage.

To facilitate faster language learning your search history is available locally and fully searchable. If you use Anki you can export flashcards directly from an entry. 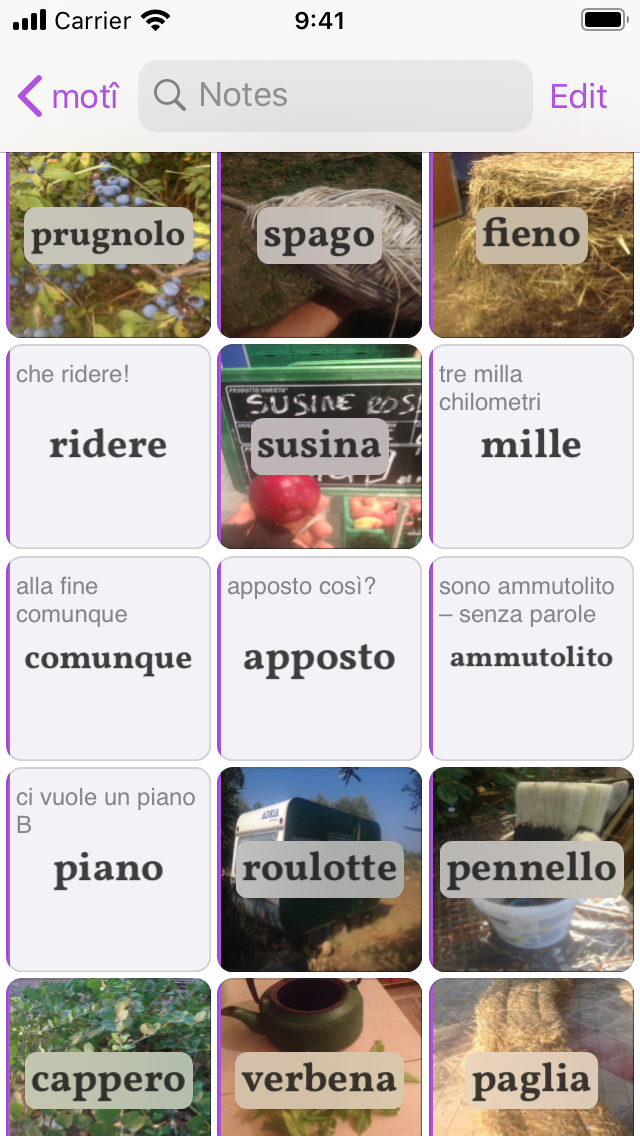 I love learning new languages, and often travel to immerse myself in them, a great way to learn. You just need a dictionary, and some way to document everything you “pick up” this way: overheard phrases, clippings of a magazine article, a sign found somewhere in the street.

As a mobile developer I was of course looking for an app to support my language learning. I tried out a few different options but was not satisfied with any of them. And for less popular languages the options are even more sparse or don’t exist at all.

Around this time I rediscovered the English Wiktionary project. It was spun off as a collaborative dictionary from Wikipedia and now contains over 7 million pages, more than there are in the English Wikipedia.

I became an active contributor and decided to build an application which would make at least a part of this rich data available on a mobile device.

motî (the Walloon word for “dictionary”) is the result of this effort.

From here you can search these documents. Enter your search terms below.